Said to be a film set between the events of Saw and Saw II, the Kevin Greuter directed prequel reintroduces audiences to Tobin Bell’s Jigsaw character. 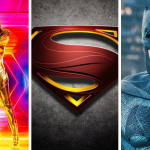 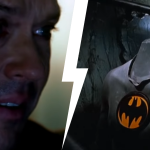