Paul Rudd and Carrie Coon will reprise their roles in Ghostbusters : Afterlife 2.

Per Deadline, the December 2023 sequel will be directed by Gil Kenan of Monster House and be produced by Afterlife‘s Jason Reitman.

The sequel, which is expected to also feature the young cast of the 2021 film, will reportedly be set at the original Ghostbusters location on the firehouse in New York City. While Ernie Hudson is expected to reprise his role as Ghostbuster Winston Zeddermore, no word yet on whether his comrades Bill Murray or Dan Aykroyd will reprise their roles. 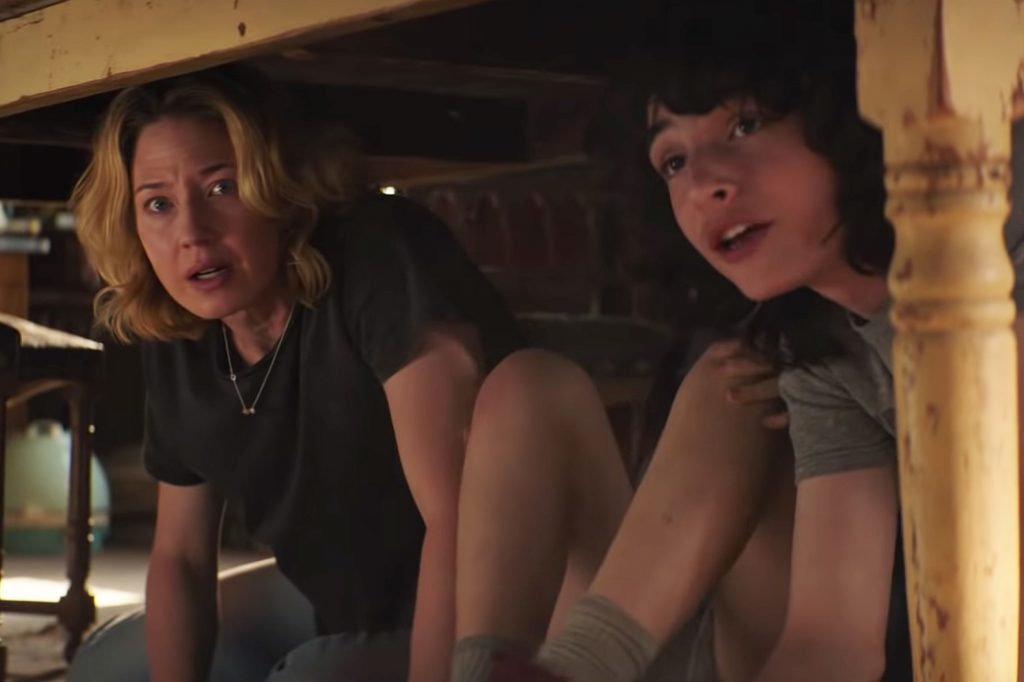 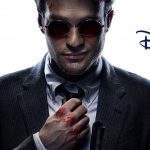 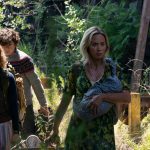