Uncork’d’s Those Who Call, releasing Jan 10, tells of “tells of two sisters that go on a road trip to Colorado. On their way there, their car breaks down in an abandoned old town. Soon they realize things aren’t what they seem, and they aren’t alone in the forest. They find themselves being hunted by a sadistic pagan cult and must do everything in their power to survive”.

Written and directed by Anubys Lopez, the film looks to be a fun little fiscally friendly genre piece in the vein of Deliverance by way of Wrong Turn. We’ll find out shortly!

In addition to a new trailer, released today, a series of new images have been released. 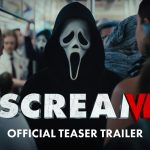 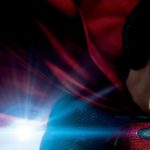