The first time the Avatar sequel’s title was revealed was a few years back in a media report by the BBC, and that article has resurfaced in light of their perfect guess.

Looking back at the same article, and seems they also listed the titles that would follow this month’s Avatar : The Way of Water.

Ready? First up, the third film in the series will be called :

Sure, it’s an old article that are making these claims, and things may have changed, but the BBC did correctly guess The Way of Water’s title long before it was revealed so… maybe, just maybe, they do know them all. 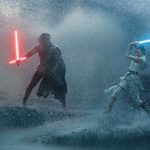 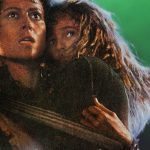