As producer James Cameron’s latest Avatar : The Way of Water snags widespread positive praise amongst those lucky enough to have seen the highly-anticipated sequel at early screenings, the filmmaker’s producing partner said next on the docket could be a sequel to Alita : Battle Angel.

Jon Landau tells Deadline he’s “been talking to Robert [Rodriguez] about that and hopefully that comes to fruition.”

While he didn’t want to offer up a timeline on when we might see a follow-up to the $200 million dollar effects bonanza, Landau’s comments suggest Disney might have come around on continuing that franchise despite moderate box-office receipts and reviews.

AlitaAvatar The Way of Water 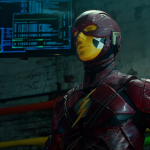 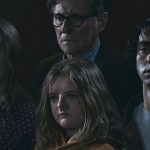