Blumhouse and Atomic Monster, Wan’s prod co, are teaming as one per The New York Times.

Blum is eyeing to put into production eight horror movies next year – up from the four he usually does each year – and knows The Conjuring and Insidious filmmaker is the man to help make that happen.

Says Blum, “James is probably 70-80% artist and 30-20% a business person, and I am the reverse. We really do complement each other, yin and yang, which is part of what makes this so exciting.”

Sounds like Atomic Monster would be it’s own shingle inside Blumhouse and have a first-look deal with Universal. Wan would hold a substantial stake in Blumhouse.

Wan says, “It really allows me a bigger canvas to paint on if you will.” 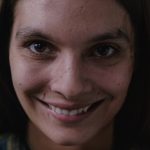 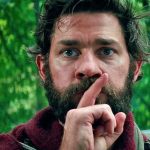