The locally-lensed Godzilla vs. Kong movie, which was shoot in Australia under the direction of Adam Wingard, may have it’s official title.

The follow-up features a cast headlined by The Guest‘s Dan Stevens.

See below for the scoop! 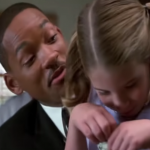 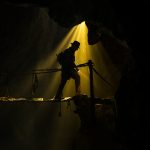