The original first two films in the legendary horror-comedy franchise hit 7 December on Blu-ray and DVD.

In the 2002 original, wn unwelcomed visitor with a flesh-eating virus falls into the local stream and contaminates the water. Four friends, fresh out of college, are staying at a nearby cabin in the woods for a weekend vacation…

The sequel, released in 2009, fixed on a high school prom that descends into chaos when a deadly flesh-eating bacteria spreads via a popular brand of bottled water.

JB Hi-Fi and all good retailers will be stocking the cool-as double.

Here’s a quick refresher before December! 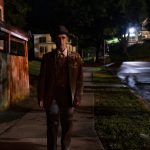 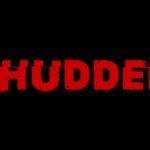