SCARE were present at the amazing Bones and All screening at the AFI Film Festival last week in Los Angeles. We can tell you horror fans you’re in for a treat here – this is a film that’s not just wickedly bloody but significantly, superbly original.

BONES AND ALL is a story of first love between Maren, a young woman learning how to survive on the margins of society, and Lee, an intense and disenfranchised drifter; a liberating road odyssey of two young people coming into their own, searching for identity and chasing beauty in a perilous world that cannot abide who they are. 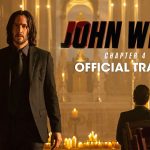 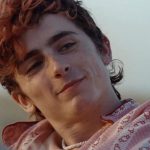