RJLE Films have released the trailer for The Apology, a new thriller starring Anna Gunn, Linus Roache, and Janeane Garafolo, releasing December 16 in theaters and on streaming platforms Shudder and AMC+. 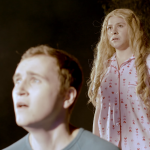 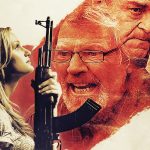