Kelly Marcel, writer of the first two Venom movies, has inked a deal to direct the third, says Deadline.

That film, no release date set yet, could feature a certain web-slinger – if the after credits stinger on Venom : Let There Be Carnage is any indication.

According to Variety, Goldblum will actually play the role in two films  – since the Jon M.Chu feature will be split into two movies.

The Rose Gilroy scripted psychological thriller documentarians who brave the remote wilderness of Alaska in an effort to save a nearly extinct species of wolves.

When the crew is brought back together at a prestigious awards ceremony, tensions flare as a deadly truth kept secret threatens to unravel their work. 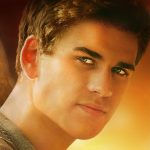 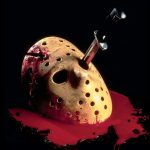