Liam Hemsworth is replacing Henry Cavill over on Starz’s The Witcher.

Cavill’s commitments to new Superman projects, as well as the recently-announced two-hander with Eliza Gonzalez The Ministry of Ungentlemanly Warfare, has forced him to reconsider his busy TV gig.

Hemsworth (The Hunger Games) is taking the reins as Geralt of Rivia for the fourth season of the series, which will return in summer 2023. A four-part prequel series, The Witcher: Blood Origin launches December 25, 2022. 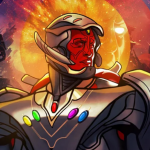 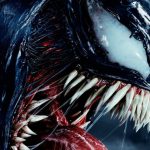