While Scott Bakula has so far refused to return as Sam Beckett, the showrunner over on NBC’s new ”Quantum Leap” isn’t giving up.

Gero knows he has to tread carefully.

“Yes. I wanna be able to call his managers just enough where they feel like I want him on the show, but not enough where they’re like, ‘This is a possible stalker situation. We need to alert the authorities.’ We would all love for that to happen, but we completely honor and respect his wishes.”

The series hasn’t been a huge hit so far so it’s unsure whether it’ll even advance to a second season at this stage. 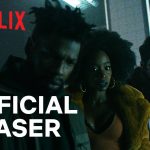 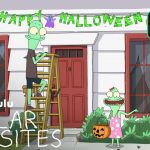