The sequel, said to be partly a musical and set within the walls of Arkham Asylum, has an Oct. 4, 2024 release.

Warner have no comment on the casting, nor has Gleeson’s role been revealed. 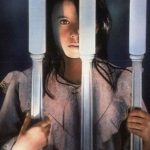 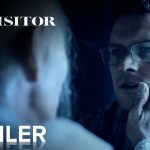