Warner Bros have shifted some of their upcoming tentpoles, while dating a couple of their HBO Max originals as theatricals – and you’ll love what one of them is, in particular!

Superhero flicks Shazam! Fury of the Gods and Aquaman and the Lost Kingdom have been delayed again

Of the new theatrical releases Warner Bros has skedded, Lee Cronin’s highly-buzzed Evil Dead Rise has landed a April 21, 2023 release, The Nun 2 will open September 8, 2023, and an untitled event film is dated for Feb 10, 2023. 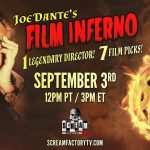 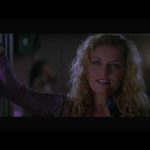