As previously rumoured, WB Discovery big-man David Zaslav confirmed today that he has opted to fold HBO Max and create a new hybrid streaming platform for 2023.

That summer, starting in the U.S., Warner Bros. Discovery will begin the process of combining HBO Max with its corporate cousin Discovery+.

“Our streaming strategy has evolved over the last year, and reflects the importance of, rather than the dependence on [streaming],” Zaslav said on the company’s earnings call today, adding that the company will roll out its free or “FAST” service, “once our SVOD service is firmly established in the market.”

JB Perrette, head of streaming, said while there is “much work to be done over coming months,” they have a rough plan to create just one service, under the same brand, which will include content from both HBO Max and Discovery. The interface will be based more on Discovery+, he said, because it has gained more positive feedback than HBO Max’s.

A version of the streaming channel will be released to international markets in 2024. 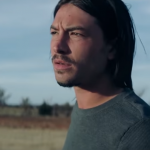 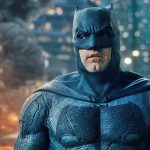