Actor Jordan Elsass notified the producers of TV’s “Superman & Lois” this week that he not be returning to the show for season three due to personal reasons.

“The role of Jonathan Kent will be recast,” the series producer Warner Bros. TV said in a statement Tuesday night.

The Texas-native hasn’t commented on the exit but in previous social posts suggested he was dealing with some mental health issues, which may explain his departure from the show.

They grow up so fast 🥲 Binge all of #SupermanAndLois Season 2 free on The CW: https://t.co/LpX1i14uj0 pic.twitter.com/t5Cq4X3luz 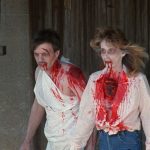 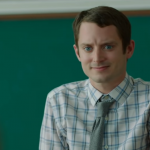