Another day, another HBO Max cancellation.

The series, first announced in 2021, was a reimagining of the Batman mythology and would’ve seen Timms return to the Bat-brand. 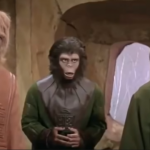 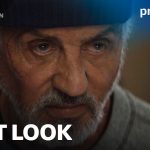