Disney+ is teaming with James Wan’s Atomic Monster to craft a live-action series set in the Kong universe.

Per Deadline, “King Kong” will tackle the “original story of the famous ape” and is described as a “serialized action-adventure drama that brings the classic monster story into the modern age, with a return to Skull Island and the dawn of a new Kong. The series will explore the mythology of King Kong’s origin story and the supernatural mysteries of his home based on IP from Merian C. Cooper’s original books and the new King Kong novelizations by Joe DeVito.”

A previous live-action “Kong” series, “King Kong Skull Island” was in development at MarVista Entertainment and IM Global Television five years ago with a different creative team. It didn’t happen. 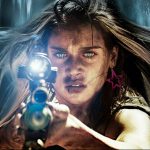 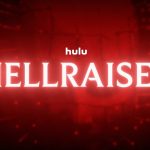