To celebrate the release of THE BLACK PHONE, SCARE in association with Universal Pictures has 5 double in-season passes to giveaway to the film.

The phone is dead. And it’s ringing.

Based on the award-winning short story by Joe Hill from his New York Times Bestseller 20th
Century Ghosts. Starring four-time Oscar® nominee Ethan Hawke in the most terrifying role of
his career and introducing Mason Thames in his first ever film role.

Prepare yourself for the thrills and intensely scary scenes as Finney uses the voices of previous
victims to escape the evil Grabber.

How to Win : Email Us Your Name, Address and the Answer To This Question : Which of the cast members starred in the ’80s classic “Explorers”?

Only In Cinemas July 21 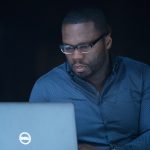 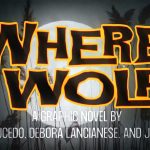