Coming this September, the big-screen take on classic TV comedy series “The Munsters”. Here’s a look at the trailer!

From Rob Zombie comes the strangest love story ever told as Herman and Lily’s crazy courtship takes The Munsters on a hauntingly hilarious trip from Transylvania to Hollywood in the all-new feature length film. Starring Sheri Moon Zombie as Lily, Jeff Daniel Phillips as Herman and Daniel Roebuck as The Count, the film will release this September from Universal 1440 Entertainment, a production arm of Universal Filmed Entertainment Group. 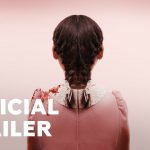 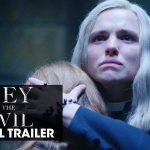