“Solo” star Alden Ehrenreich is set for a role in Marvel’s ”Ironheart” series for Disney+.

Per Deadline, while Ehrenreich’s role hasn’t been revealed, the series “will star Dominique Thorne as Marvel character Riri Williams, a genius inventor and creator of the most advanced suit of armor since Iron Man. ”

Also starring Anthony Ramos, the project will be penned by Chinaka Hodge. 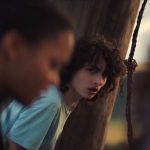 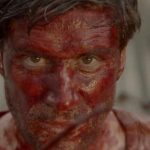