Wild Eye Releasing has provided us with the new trailer for the film, which hits September 13 on disc and digital.

After surviving a vicious assault in the city, Betsy moves to the country in hopes of starting over, but as she begins to recover, something begins clawing its way into the moonlight. 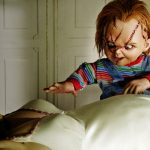 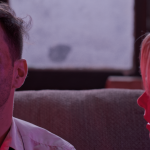