According to the oft-reliable Making Star Wars, the “Obi-Wan Kenobi” star is already scheduled in to shoot a second season of the hit Disney+ series.

The site has confirmed with sources at the studio that Season 2 is a go and they’ve even made changes to some of the story elements in this first season to pave the way for the story to continue easier.

The site also suggests we’ll be seeing quite a bit more of the wonderfully talented Moses Ingram and her ‘villain’ Reva on the series than possibly originally planned. 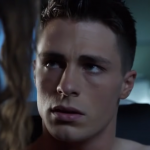 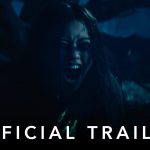