Created by writer Denny O’Neil and artist John Romita Jr, Madame Web first surfaced as Cassandra Webb, an older woman with myasthenia gravis, connected to a life support system resembling a spiderweb.Later, she’d pass on her powers to Julia Carpenter. The character’s most known incarnation is that of the former, a paralyzed, blind, telepathic, clairvoyant, and precognitive mutant.

In September 2019, Sony announced that Burk Sharpless and Matt Sazama were writing a “Madame Webb” movie. 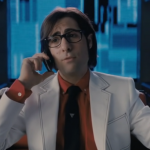 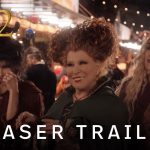