Jared Cohn (who SCARE interviewed for “Stalker in the House” recently) features in new ride share horror film “Dawn”, which gets a North American release in August.

Some new images were released from the film today.

Jackie Moore (Pernicious) and Jared Cohn (A Stalker in the House) lead an ensemble cast in the frightening share ride horror DAWN, on Digital August 8 from Uncork’d Entertainment.

The film, directed by Nicholas Ryan, tells of an unsuspecting couple that get into a rideshare only to find out that they may have to fight for their lives as the deranged driver puts them through life and death situations. Be careful who you accept a ride from, it may be your last. 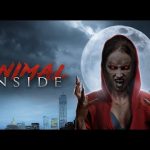 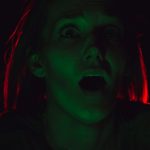