Cruise, who had announced in 2018 that she was battling lupus, is survived by her husband author Edward Grinnan.

Grinnan announced the news on a B-52’s forum on Facebook, the pop band of which Cruise had been associated with early in her career.

In addition to work on TV’s original run of “Twin Peaks”, Cruise performed original works for the feature “Twin Peaks : Fire Walk With Me” and returned for the recent revival, “Twin Peaks : The Return”. Cruise also appeared, playing herself as the Roadhouse singer performing her tracks several episodes.

As we say goodbye to this beautiful, soulful woman with the exceptional voice, let’s look back at some highlights from Julee’s musical career : 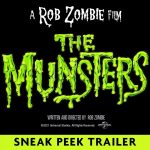 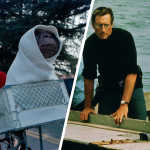