Christian Bale is open to donning the cowl again but he has a caveat.

The “Batman Begins” actor tells Screen Rant that he is open to returning as Batman, if director Christopher Nolan – director of the “Dark Knight” trilogy does.

“If he ever decided to do it again and if he chose to come my way again, then yeah, I would consider it.”

Bale says he and Nolan only ever set out to do a trilogy though.

“We said, ‘Hey, look. Let’s make three films, if we’re lucky enough to get to do that. And then let’s walk away. Let’s not linger too long.’ “ 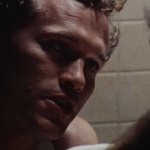 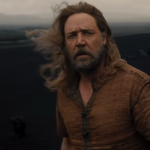