A new live/action “Casper” series is in the works at Peacock.

The new version is said to be a dark reimaginging that profuses laughs and horror, much like Starz’s “Shining Vale”.

Set in high school, “Casper” is written/executive produced by ”The Ghost Bride” head writer Kai Yu Wu and fixes on a new family arriving in the small town of Eternal Falls, and Casper finding himself entangled in a mystery uncovering dark secrets that have been buried for over 100 years.

Like the 1995 feature film version, the new series is expected to bring Casper to life via CGI. 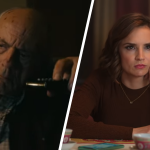 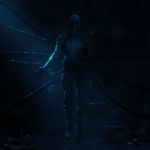