As we exclusively told you last month, Disney have been quietly developing a new “Alien” feature film separate in every which way from the upcoming FX series of the same name.

Ridley Scott will produce the film, having been pitched the idea by Alvarez several years ago.

As is the case with the upcoming “Predator” revival “Prey”, the new “Alien” film will premiere on Hulu.

Meantime, Will Smith is returning to reprise the last survivor of a global plague in a sequel to 1997’s “I Am Legend”.

Michael B.Jordan will join Smith in the sequel, which will again be written and produced by Avika Goldsman. 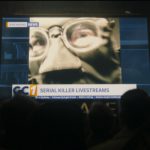 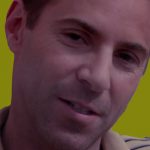