“Yellowstone” alum Neal McDonough stars  in – he also co-wrote  -the killer new flick “Boon”, available in theaters, and on demand and digital April 1

Mercenary Nick Boon (McDonough) is trying to atone for his life as an enforcer for a ruthless syndicate. Running from his past, Boon moves to a remote area in the pacific northwest where he meets a struggling widow (Christiane Seidel) and her son. When he finds the pair living in fear of a criminal kingpin (Tommy Flanagan), Boon realizes the only way to protect them is to do what he does best: Kill.

“Dragon” and “TimeCop 2” star Jason Scott Lee is also in the cast. 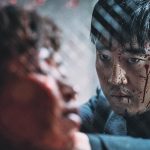 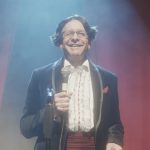