BespinBulletin says the actor, whose other credits include “Hitman : Agent 47” and “Pride & Prejudice”, would lend his mug to a character who reported to Darth Vader and hunted Jedi who had survived the Great Jedi Purge – like Kenobi.

“Obi-Wan Kenobi”, which sees Ewan McGregor don the beard and yield the saber again for the first time since the prequels, is tipped to premiere on Disney+ in May. 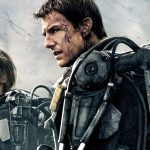 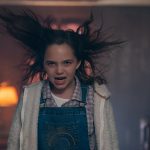