Sony are reportedly chasing Tom Holland, Andrew Garfield and Tobey Maguire for another “Spider-Man” movie – only this one, says scooper ‘My Time to Shine’, would feature the trio from start to end.

After the reaction to No Way Home Sony want to make a movie with the Tobey, Andrew and Tom together start to finish

Garfield is also rumored to be reprising his Spidey role for a third “Amazing Spider-Man” movie and possible “Venom” crossover flick. 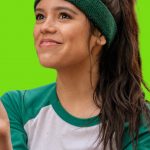 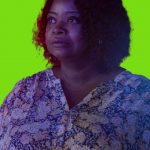