There are a lot of rumors swirling around about the looming “Doctor Strange” sequel at the moment, in particular whispers about who or who isn’t appearing in the film.

According to several oft-reliable outlets, “Doctor Strange in the Multiverse of Madness” will feature a cavalcade of superhero cameos (last week it was rumoured Ben Affleck had been approached to reprise his role of Daredevil for the film, and we’ve been hearing for a while that a popular “X-Men” character is in the film) and we’ve more fuel to add to that fire today.

One leak, via The Illuminerdi, says actor John Krasinski, a long-time fave to play Mr. Fantastic from the “Fantastic Four”, is playing that very role in the film. Per the outlet, the star of “The Office” and “A Quiet Place” plays a variant of Reed Richards in the film but would later play the F4’s patriarch going forward. It’s now known whether Krasinski’s wife, actress Emily Blunt, who has been long favoured to play Sue Storm is joining her husband.

Meantime, My Time to Shine on Twitter says two huge stars are set to cameo in the film. Speculation is a rife that one of those names might be Tom Cruise, who would be playing a variant of Tony Stark/Iron Man. 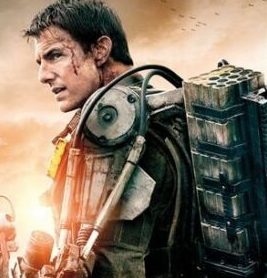 Warner BrosThere are also some who believe that Tobey Maguire might return as Spider-Man, following this past December’s “Spider-Man : No Way Home”, for the Sam Raimi-directed sequel.

The film has also reportedly just been test screened with very, very positive feedback coming out of those screenings.

Comic Book MoviesDoctor Strange in the Multiverse of Madness 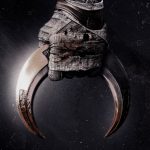 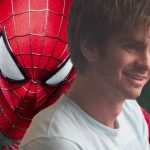