While Mel Gibson and Danny Glover are still expected to be the main draw cards of “Lethal Weapon 5”, it seems Warner Media are chasing some other actors to help the legendary franchise staples to anchor the upcoming sequel.

Over on Twitter, SCARE scooper Rafe Orman suggests one of the main characters in the film will be Martin Riggs’ now grown-up son.

You’ll remember at the end of “Lethal Weapon 4” (1998) that Riggs and Lorna Cole (Rene Russo) welcomed their baby boy into the world (conveniently, at the same time and same hospital as the other main characters also welcomed their new bubs). According to my calculations, the son would now be 23- perfect age to be a young rookie cop. 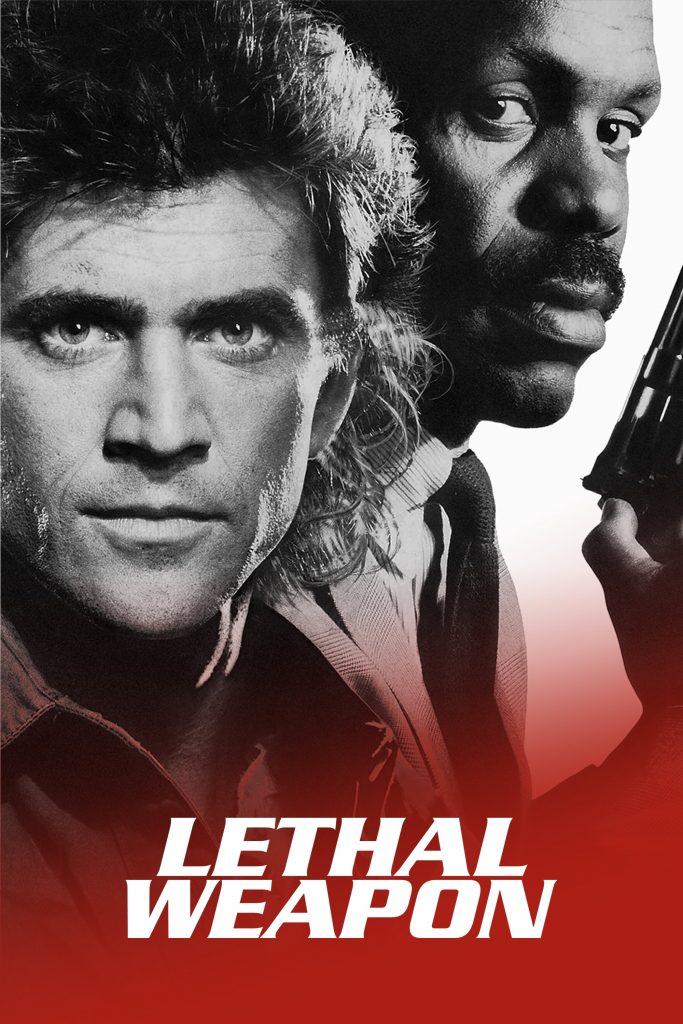 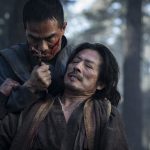 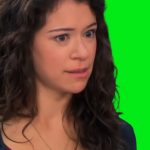