“Spider-Man : No Way Home” helmer Jon Watts will produce the next “Final Destination” film, based on his own treatment.

The film, set to stream exclusively on HBO Max, is the sixth in the long-running series. Watts won’t direct as he’s choca-bloc with his commitment to Marvel’s “Fantastic Four” movie.

“Both Dianne and I have been massive fans of ‘Final Destination’ from the very beginning,” Watts said in a statement. “So to be able to have a hand in crafting a new story with the original team and New Line is going to be both fun and exciting.”

“Jon and Dianne’s passion for the series is only matched by how much fun they are to work with,” Perry said. “Sheila and I couldn’t be more excited to have their creative energy driving this latest installment in the ‘Final Destination’ franchise with New Line. With Guy and Lori’s inspired execution of Jon’s original idea, we have a movie that audiences are gonna love.” 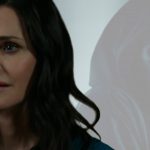 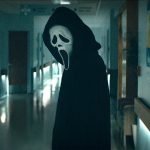