eOne has acquired a pitch by Jason Pagan and Andrew Deutschman about Tarot cards. “Scary Stories to Tell in the Dark” helmer André Øvredal will direct the pic as well as exec produce. Fuller Media’s Brad Fuller and Alex Ginno are in final negotiations to produce and executive produce respectively.

The project, says Deadline, is a “high concept thriller” though plot specs are being kept under lock and key.

Øvredal is currently in post on his Dracula pic “The Last Voyage of the Demeter”. 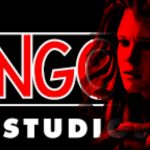 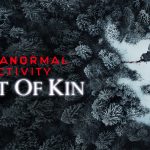