Netflix has revealed more casting for Mike Flanagan’s highly-anticipated “The Fall of the House of Usher”, based on multiple works from Edgar Allan Poe.

The limited series marks the fifth series for Flanagan and Trevor Macy at Netflix under their Intrepid Pictures overall deal, including: the fan-beloved ”The Haunting of” series – ”The Haunting of Hill House” and ”The Haunting of Bly Manor”; the recently launched and critically-lauded ”Midnight Mass”, and the upcoming ”The Midnight Club”.

In addition to Mary McDonnell, Netflix and Flanagan have tapped a second “Battlestar Galactica” vet for the series : Michael Trucco.

Michael TruccoThe Fall of the House of Usher 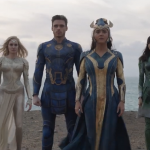 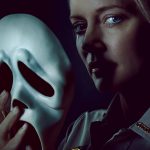