Michael Keaton, back for the first time in 30 years next year as Batman in Warner’s “The Flash”, has signed on to reprise the role for a second film.

According to Variety, the “Dopestick” star will reprise his Bruce Wayne/Caped Crusader for HBO Max’s “Batgirl” project.

Though the plot’s under wraps, the project will reportedly see Leslie Grace’s Barbara Gordon take up the Batgirl moniker. J.K Simmons is also onboard as Jim Gordon and Brendan Fraser will play the villain, Firefly.

Keaton’s Caped Crusader will likely play some sort of mentor role to the younger superhero.

“Batgirl” is currently in production in London under the direction of “Bad Boys for Life” filmmakers Adil El Arbi and Bilall Fallah. 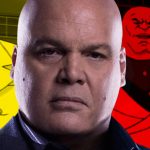 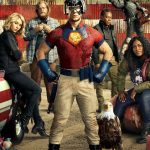