Not surprisingly, considering the success of his toddler lookalike on “The Mandalorian”, a prequel to the Lucas-lensed “Star Wars” films is in development that will fix on tiny emerald Jedi Yoda.

Lucasfilm have been hot on bringing 896 BBY’s most celebrated local.back to the “Star Wars” cineamtic universe for quite some time. “Game of Thrones” scribes D.B. Weiss and David Benioff, who have since left the project, had even penciled the character in for their Star Wars” High Republic film.

Meantime, ‘Grogu’ returns for a second season of “The Mandalorian” later next year. 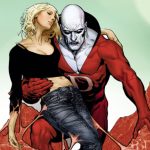 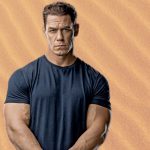