Vincent D’Onofrio will be making his return as Kingpin in the MCU.

With his “Daredevil” co-star Charlie Cox expected to reprise his Man With No Fear for an upcoming revival at Disney+, no surprise that D’Onofrio would be courted to bring back to life his extremely popular incarnation of the character.

The “Full Metal Jacket” and “Men in Black” star has expressed interest in returning as the villain, telling Jakes Takes as recently as last week that “I’m hoping. We’ll see if they ask me to do it,”.

No word on whether D’Onofrio will reappear first for a Marvel movie or one of their many upcoming TV offshoots.

Since I am no longer under Feige’s control, this is one of the worst-kept secrets in the world but yes, Vincent D’Onofrio is definitely entering the MCU proper as Kingpin. 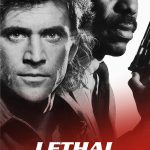 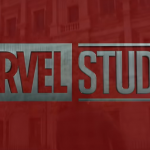