I can confirm it’s legit.

The 46-year-old actor will play a veteran Spidey in the Jon Watts directed film, and his old suit with its faded colours and lack of advanced upgrades will reflect that.

Hoping we get a trailer sooner rather than later. 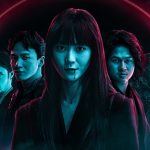 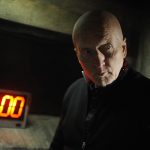