As part of Disney+ day today, the studio unveiled the first logo, a pic and official title for the previously-announced “Predator” prequel.

Previously titled “Skulls”, “Prey” will premiere in Summer 2022. Set in the world of the Comanche Nation 300 years ago, the action-thriller follows Naru, the skilled warrior who fiercely protects her tribe against a highly evolved alien predator. Directed by Dan Trachtenberg, the film premieres Summer 2022.

You can check out the logo and a first look image below! 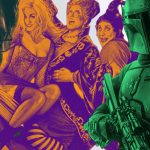 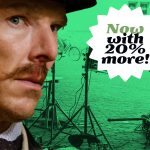