Devon Sawa, currently tearing it up on “Chucky”, tells Bloody Disgusting’s The Boo Crew Podcast that he’s soon returning to the horror genre for a new horror pic from the makers of “The Texas Chainsaw Massacre”. 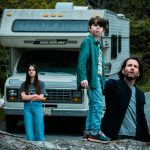 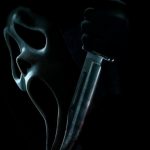