Not surprisingly, considering the numbers its doing on the platform, Netflix have reportedly greenlit a sequel to the surprise hit “Squid Game”.

The series, a South Korean survival thriller about hundreds of cash-strapped players that accept a strange invitation to compete in children’s games, is the No. 1 show in such countries as the U.S., the United Kingdom and South Korea.

According to industry insider Daniel Richtman, the second series is a go, and the streamer also plans to develop spin-offs set in the same world. 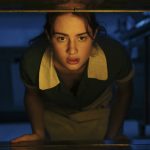 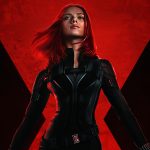