Co-penned by Horowitz and Matthew Derby, the film’s plot is being kept under wraps.

Ryder returns for a fourth season of Netflix’s “Stranger Things”, set to air on the streamer earlier next year. 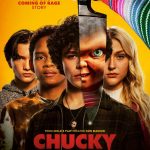 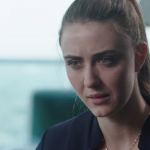