A new trailer for “Picard” Season two has been revealed on this Star Trek Day, September 8.

The season two trailer was introduced by series star Patrick Stewart during the panel for the Paramount+ show at today’s global live-streamed Star Trek Day celebration. The trailer also revealed that season two will premiere in February 2022. In addition, Stewart shared that ”Star Trek: Picard” has been renewed for a third season. 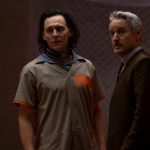 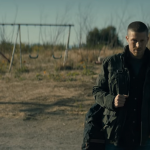