There are no zombies but still plenty of action (and romance and comedy) in this trailer for the Zack Snyder-produced Army of Dead prequel directed by, produced by, and starring Matthias Schweighöfer. 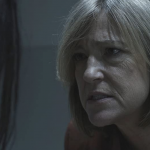 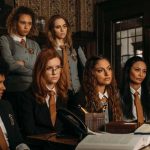