Shock Records’ Cinema Cult label are set to release a Wes Craven-centric Blu-ray release that will ideally satisfy the appetite of the horror filmmaker’s many fans.

On Blu-ray October 13, the “Wes Craven Pack” will feature three of the “A Nightmare on Elm Street” director’s best, “The People Under The Stairs”, “The Serpent and the Rainbow” and “Deadly Blessing”.

Here’s a look at each flick below, alongside their trailer :

THE PEOPLE UNDER THE STAIRS: Trapped inside a fortified home owned by a mysterious couple (Everett McGill and Wendy Robie), an impoverished young boy (Brandon Adams) is suddenly thrust into a nightmare.

Quickly learning the true nature of the house’s homicidal inhabitants the boy battles against sadistic security devices, befriends an elusive and abused girl and finally learns the secret of the creatures hidden deep within the house.

THE SERPENT AND THE RAINBOW: In 1985, after a successful research in Amazonas, Dr Dennis Alan from Harvard is invited by the president of a Boston pharmaceutics industry, Andrew Cassedy, to travel to Haiti to investigate the case of a man named Christophe that died in 1978 and has apparently returned to life. Andrew wants samples of the voodoo drug that was used in Christophe to be tested with the intention of producing a powerful anesthetic. Dr Alan travels to meet Dr Marielle Duchamp that is treating Christophe and arrives in Haiti in a period of revolution. Soon Alan is threatened by the chief of the feared Tonton Macuse Dargent Peytraud, who is a torturer and powerful witch. Alan learns that death is not the end in the beginning of his journey to hell.

DEADLY BLESSING: When a former member of a religious cult dies in a mysterious accident, his wife Martha (Maren Jensen), who now lives alone and close to the cult’s church, begins to fear for her life and the lives of her visiting friends (Susan Buckner, Sharon Stone). Strange and deadly events begin to happen…Could she be the target of the evil cult and its fanatical leader Isaiah (Ernest Borgnine)?

The pack is now available for pre-order from all Australian DVD retailers. 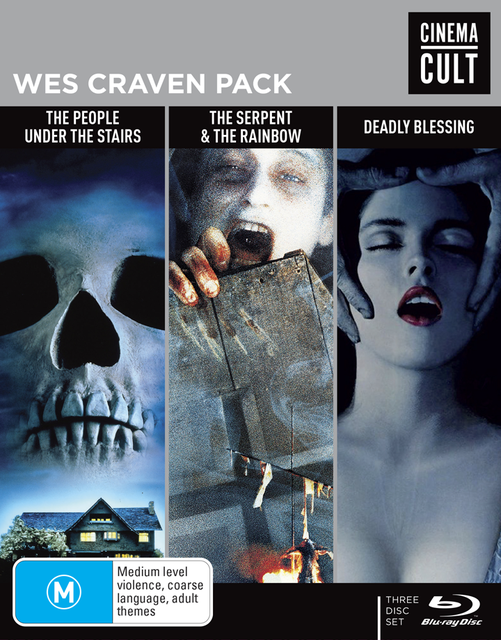 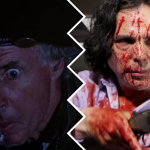 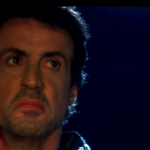