That long-gestating reboot of “Quantum Leap” could be back on the cards.

As for whether Bakula would be back as Dr. Sam Beckett, or whether it’d be some kind of different take on the original, the actor isn’t sure.

Bakula’s co-star Dean Stockwell, 85, is still alive and well – so could possibly make a return too if the producers opted to tap into the original’s fandom. 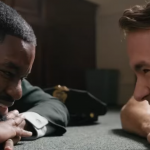 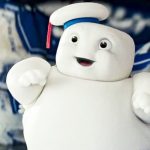